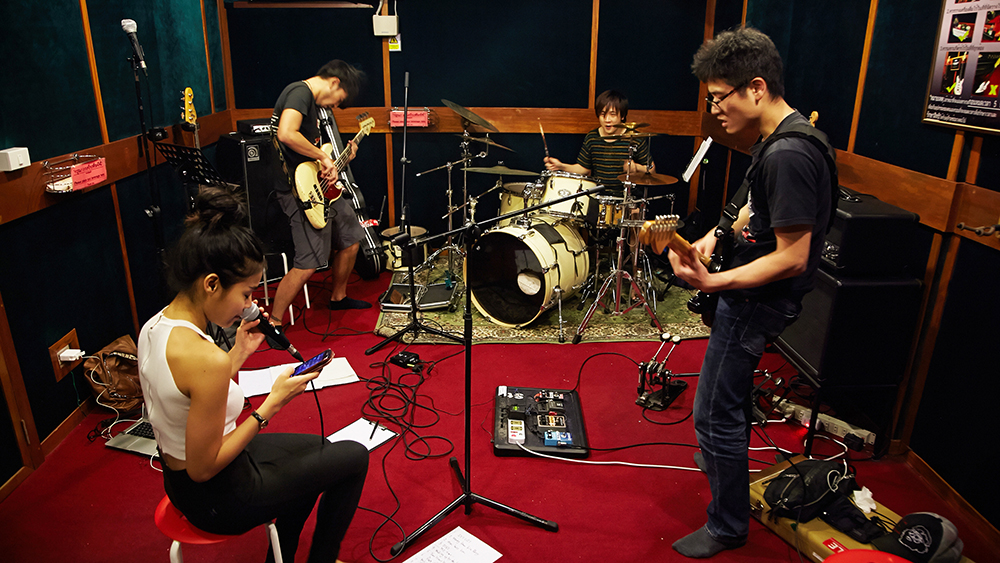 Second day.New Raft practiced their songs for many hours.It was the first met with the new singer Vahn.
They were so moved by her voice that they were lost for words.
“We will get eaten up by her voice.”Fujita said.Her voice made them feel like they would be a dried kelp used for a soup stock.
The voice came out from the little lady was amazing that much.Fujita was giving them a pep talk and also cheering them up.
The first practice was end in an unusual atmosphere.

In that night ,they were looking back on their devastated emotions.
Koura says “She may bring out the best in us.It thought us what I really need in my
mental aspect and playing.Others had a same feelings.
They looked happier rather than upset.
Actually they might have been waiting for it to improve themselves.

Second day.Vahn surprised them again.
She had already rememberd all the constitution of their songs.
And she knew how to show herself.
With her,their songs sounded completely different even though those are the same songs they have played many times.
Every members thought “We feel a 100 percent opposite now”.

The show on 3th and 4th,they had to do a complete 180.
If they could have done it,they would brush themselves up.
“We could find another reason to made RAFT”Fujioka says.
They were at the crossroard in their musicians life.
On the day they had stayed and checked the expression and constitution of the songs just before the show was started.
With so much pressure and happiness. 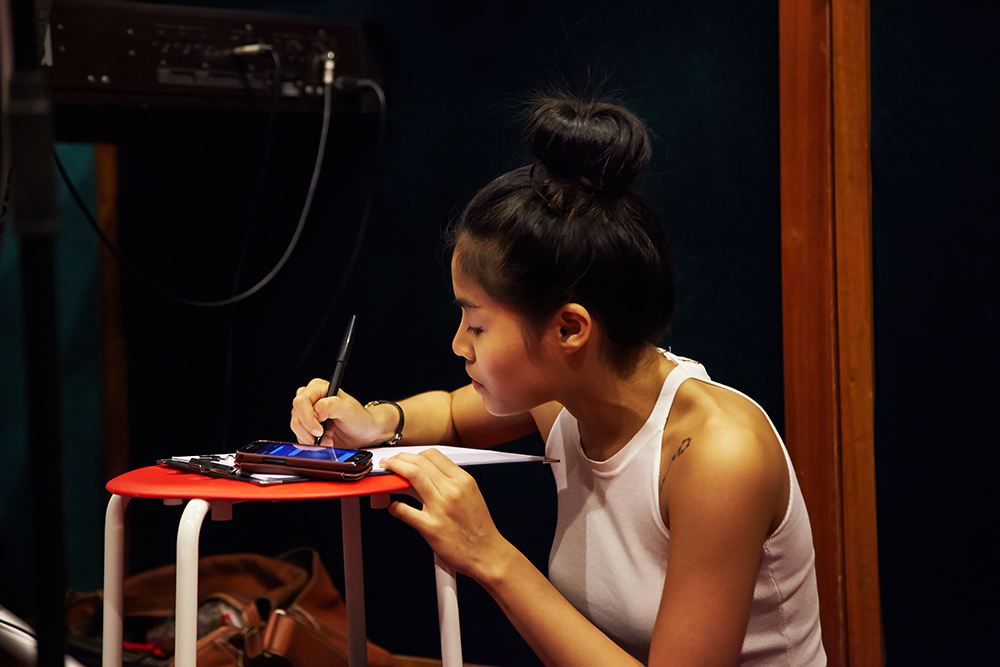 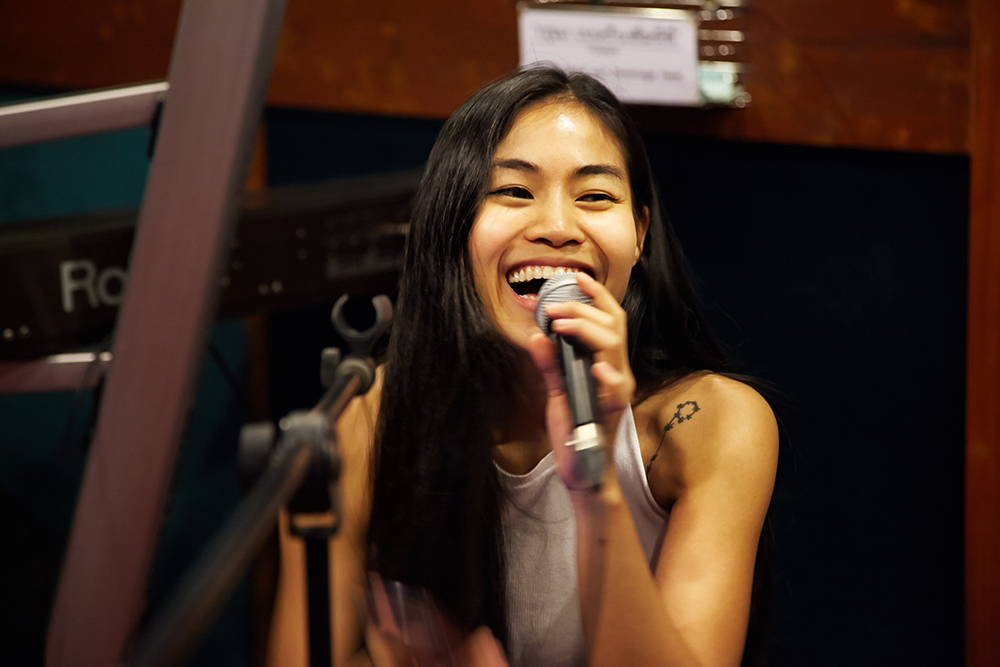 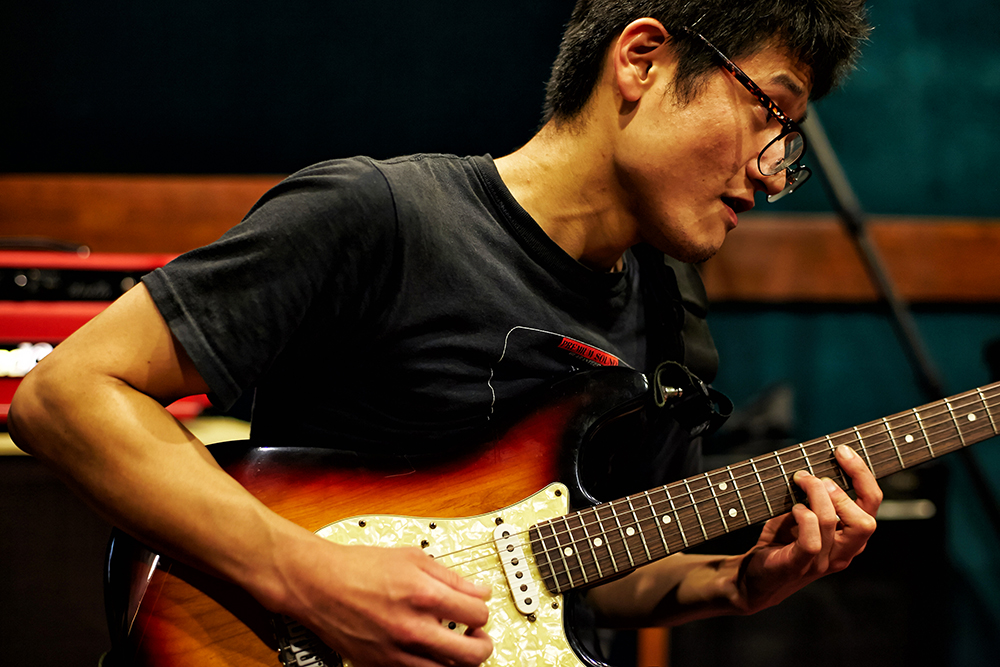 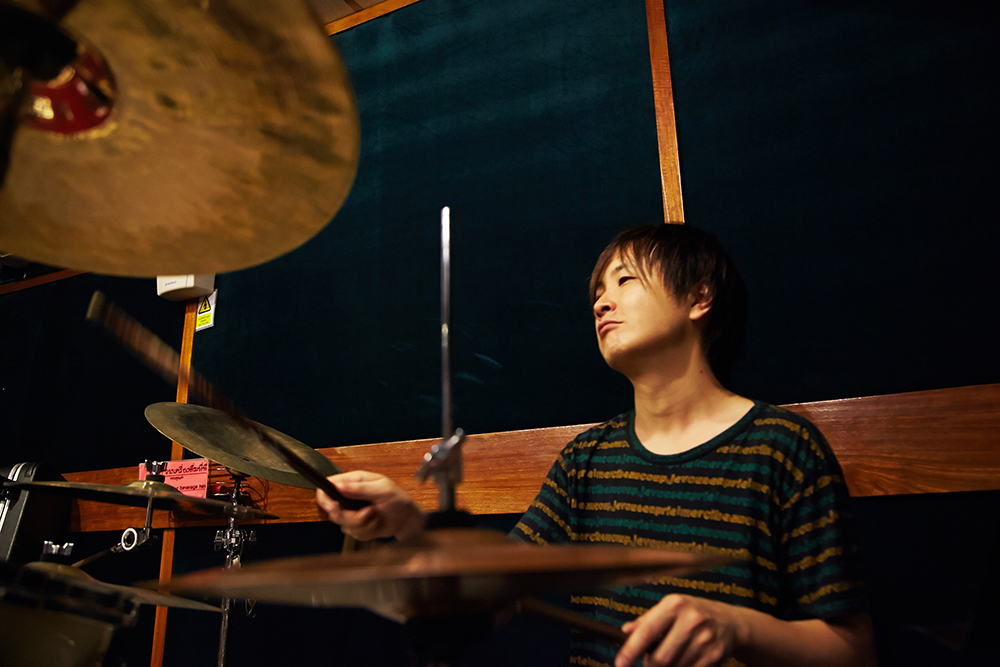 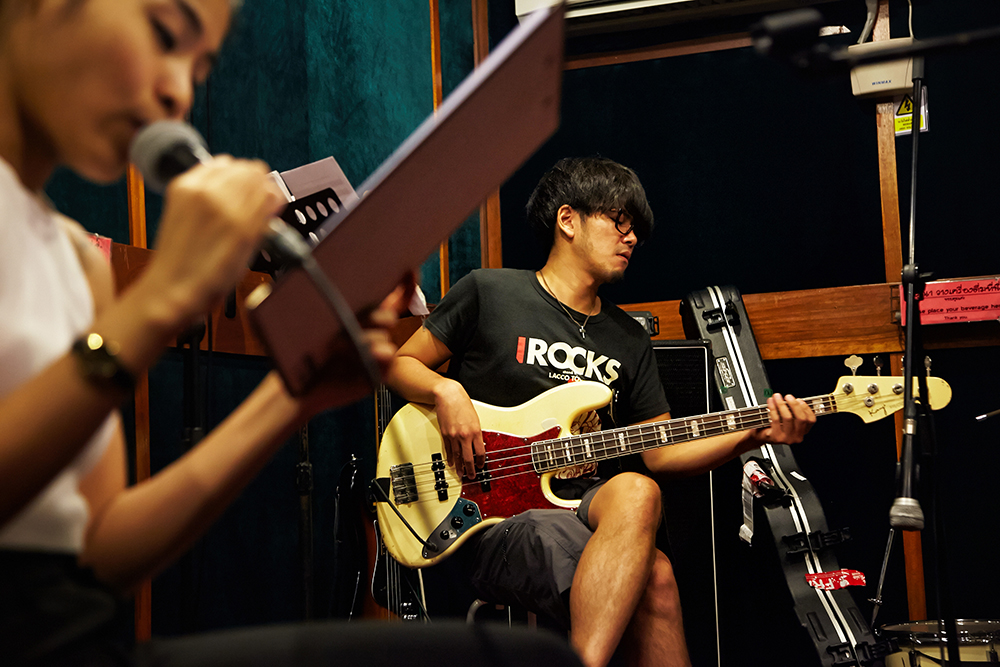 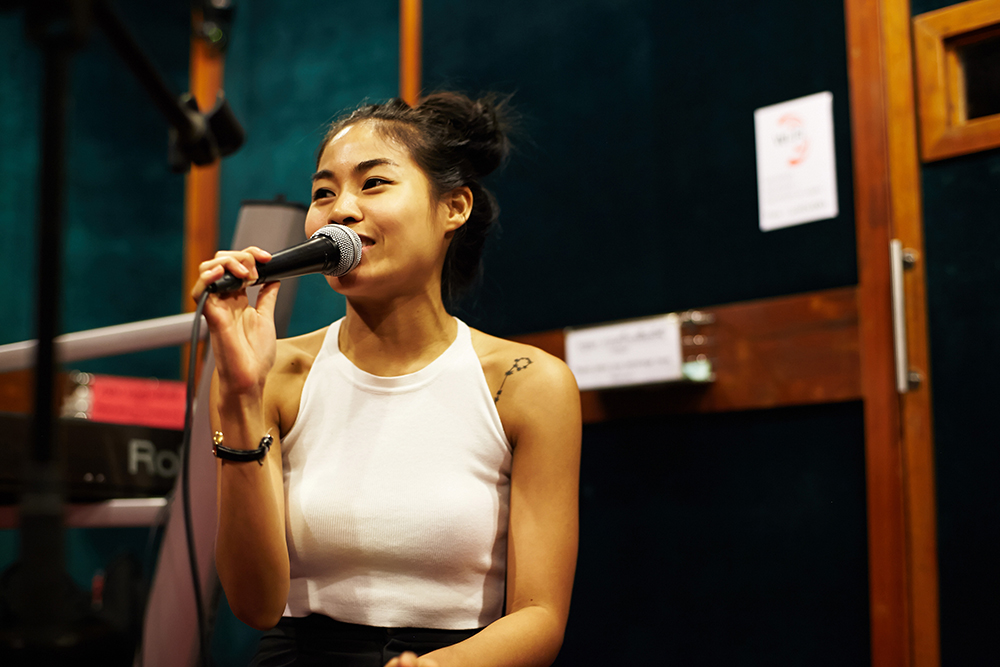 « Previous Post#022
PROJECT NO.3 IN THAILAND ～Right the route！～
Next Post »This is the most recent story