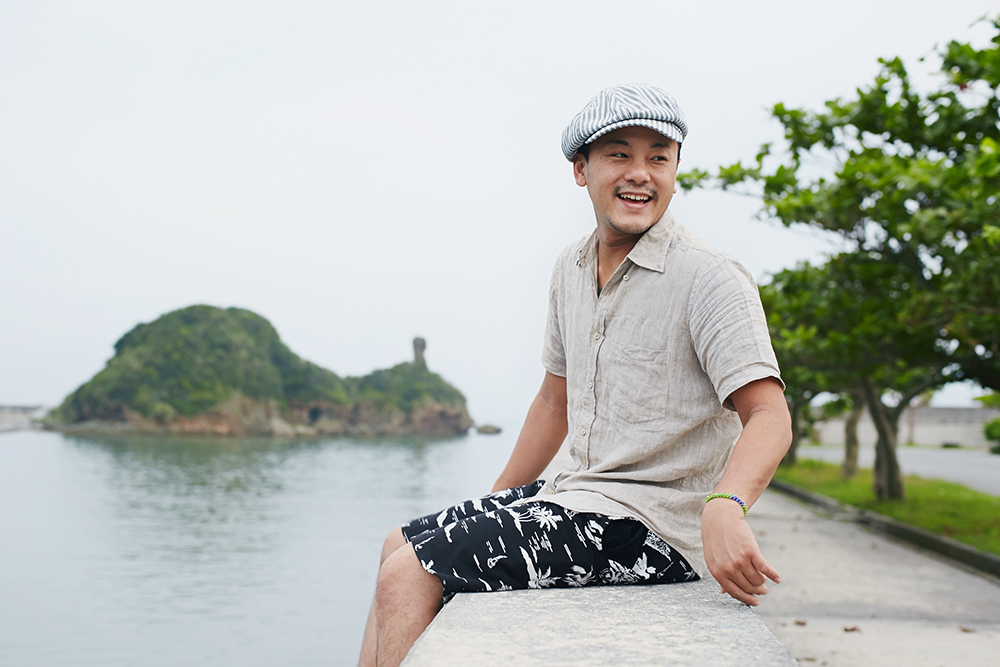 After the show, everyone could know what a great time audiences and “Kumejima no Kaze”themselves had.
First,”Hiroshi Kamesaki”as a percussionist says “It was the great show this year as well”
Actually his action carried the show out.
First time Kamesaki met Higa,he was interested in the introverted character and beautiful voice of Higa.
And he connected Osaka and Kumejima by their bond.
At the rehearsal he always listened all the member’s opinions and led the band more accretive.
Of course He is the one loves “Kumejima no kaze” and also loved by locals…. 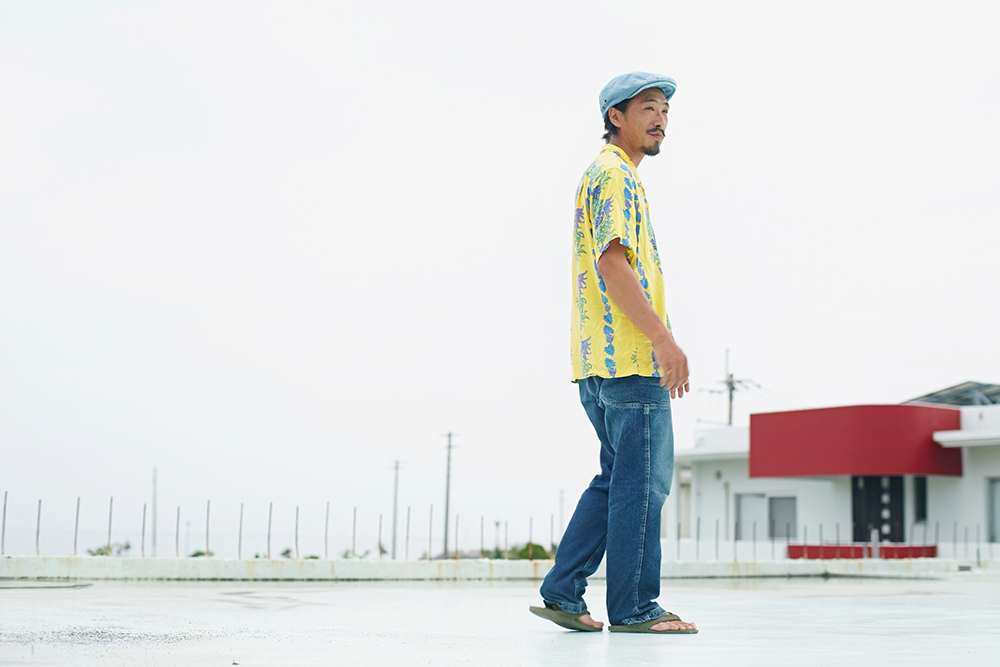 Another percussionist “Ryota Yamaguchi”.
The first word he said after the show was”it was dope”.
Because of the dancing audiences he felt more excited.
He said ” I’m so happy and I feel really blessed to be a musician now”.
Speaking of his episode,when he first came to Kumejima as a part time worker,
he decided to live as a percussionist.
And he was easy to get along well with Higa and other members.
He has joined from the first show of “Kumejima no Kaze” and is already thinking of next show coming up next year. 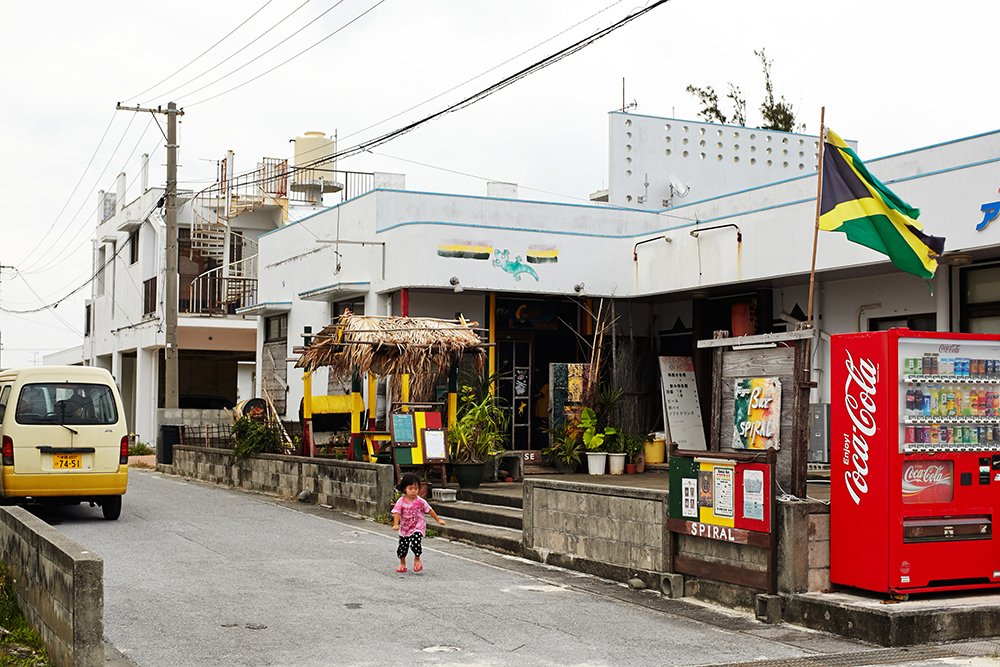 And there’s a one we can’t forget.
One of the happiest audience Mr Morishima from the reggae bar “spiral “.
And he gave a opportunity to Yamaguchi to become a percussionist.
And also Nakanishi and Kamesaki,Higa and members of “Shima gururu”,he connected all the people subconciously.
He gave us some words when we had a secret interview.
“Echan,Naoki,Kamechan,Ryota,members of “Shima gururu”……
It’s like a miracle they encountered .
I really love their music.
I really want more people have opportunities to listen to their musics,and want to cheer Kumejima people up.
They must say “We don’t think in that way,we just enjoy the music.”
But I’m sure your music have a power to make Kumejima’s future great.
What kind of “spiral” does the show in westernmost discribe?
It has just started. 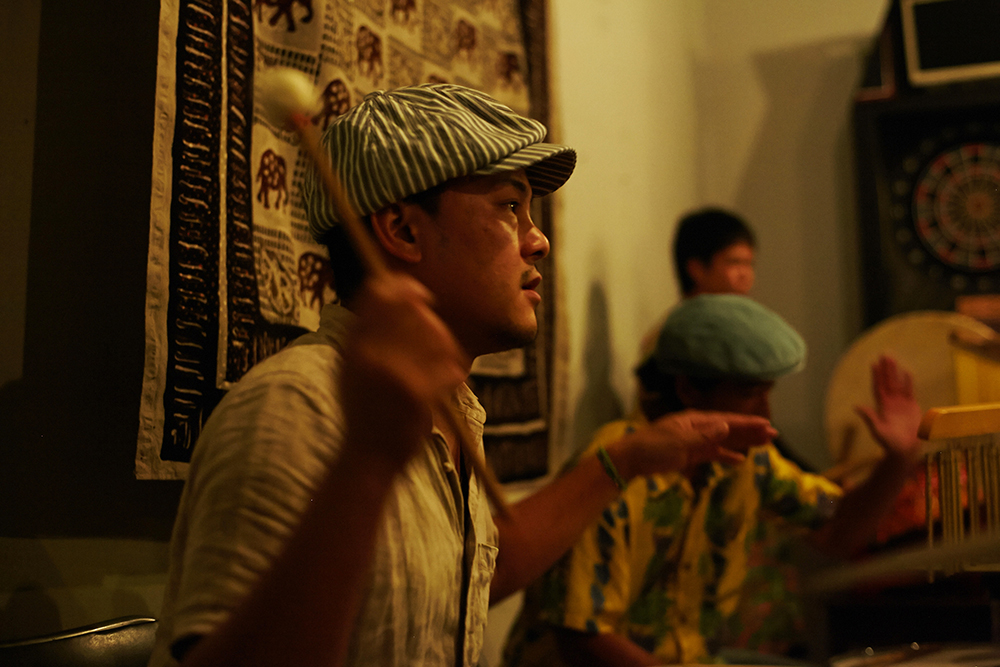 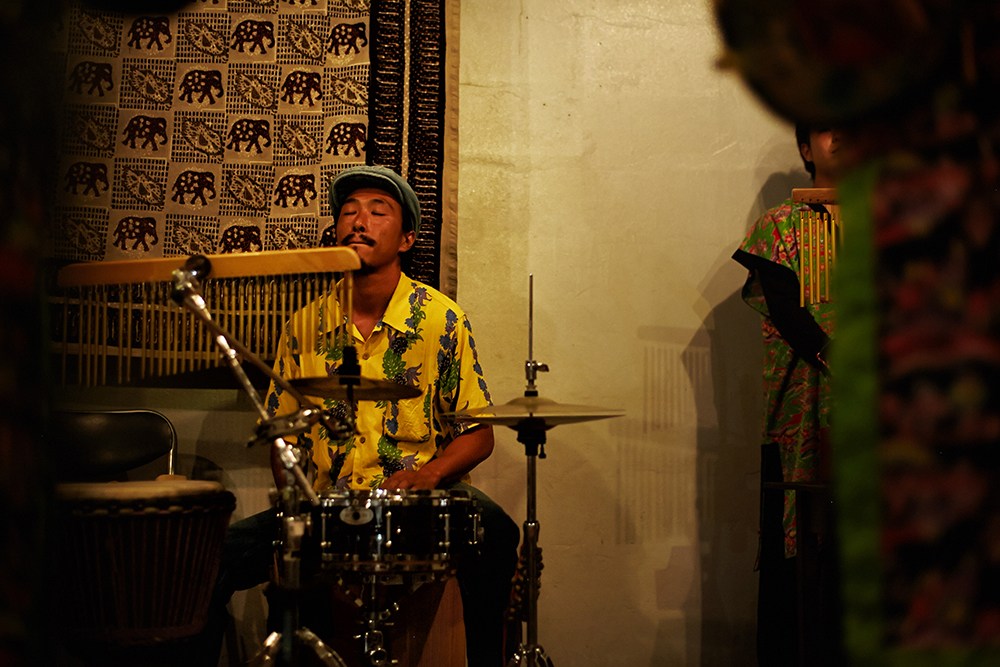 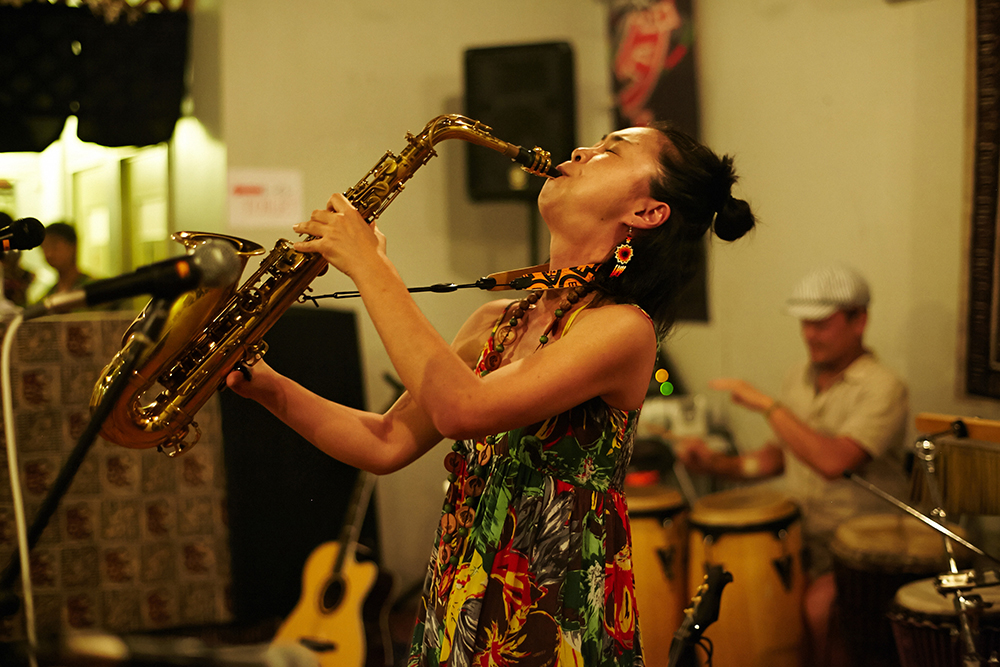 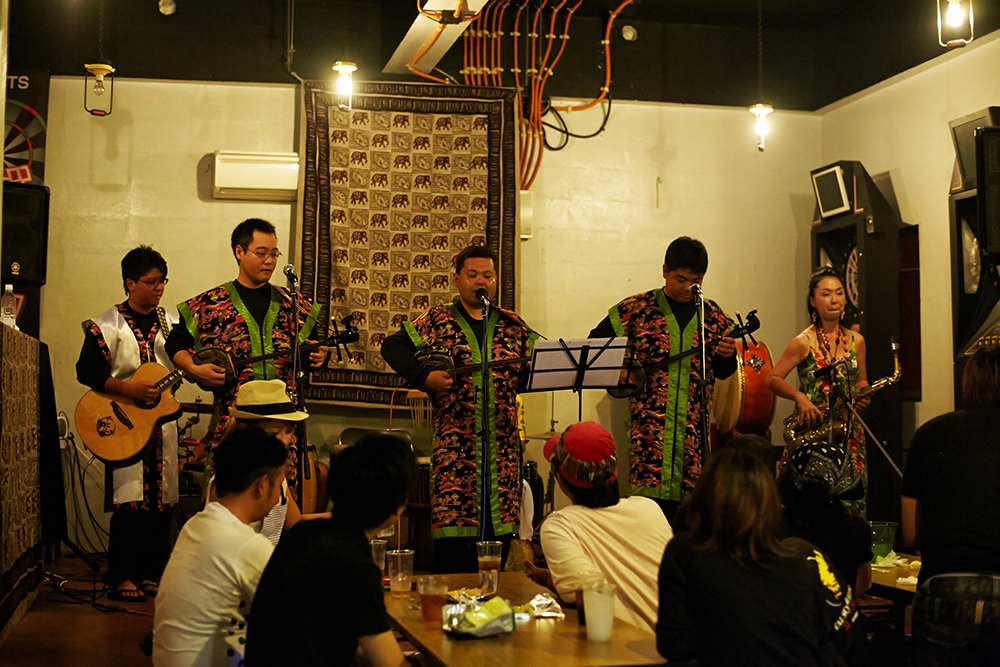