＃001
Project No.1 in Thailand
～Fly before you cogitate, to land of smile.〜 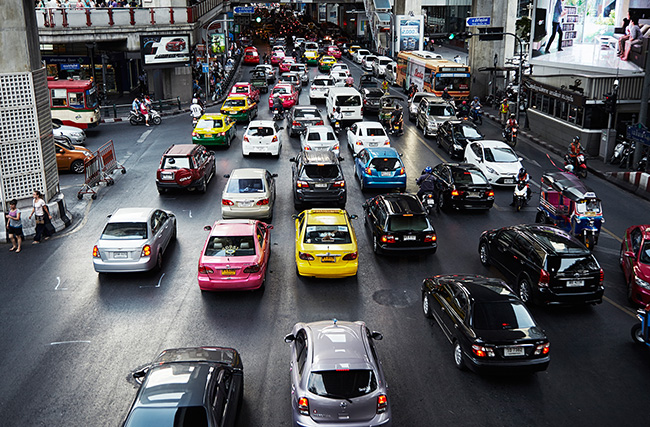 There were there different colors story’s on the trajectory in the past. Naturally, their goals also different. However, they were feeling “Need to challenge which put their life” to get closer to their ideals. Should take an action when feel it. They decided to jump to the other side of the sea recklessly in order to connect the country and country by music. And choosing as the first challenge of the stage in Thailand.
Of course, there is no guarantee to stand on the stage in Thailand. But, such a thing is the same in any country. It does not begin without the action. There is a high degree of potential for the session on the stage without prior application in Thailand. Because, they have an openness and warmed nationalities here. The audience will recognized the ability of them without colored spectacles. They were landing in Thailand with Instrument in one hand who they have performed many miracles different from their past values such as 180 degree turn in opposite direction. And it could be the key which is made influence over become true Borderless Musician each their goal to reach for.