＃005
The Model is “reaction entertainer”. 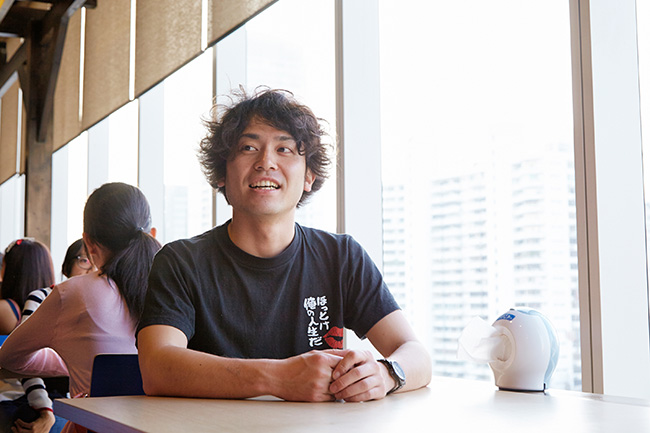 There are some people called “reaction entertainer “in Japan. Eating “Oden” scalding hot on purpose or nipping own nose by a crawfish etc… They are holding out as much as can. And they are doing just anything for the sake of laugh. I didn’t have a heart to do like them before I went to Thailand. Actually, I’m rarely in work. I just thought that I want to increase the drawer through session with various people. But, I was staying motionless. The Thailand travel is became a silver bullet to change myself. I had a session jump in live house in an unknown country. It was 3nights4days and I had amazing experience which be closed to the best in my life. The local musicians I play together was pleased me. The audience also gave enjoying. I wonder why I haven’t done to take a drastic action until now. 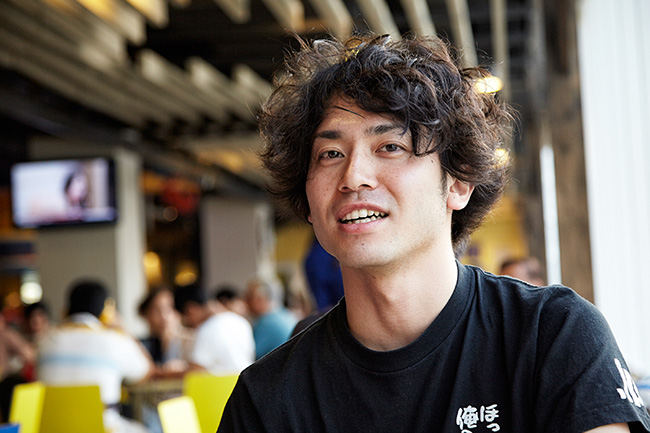 I want to try more in many places. I hope to communicate with many people and increasing my elicitations which a new perspective. Even now, my feeling has become strongly day by day after returning my home. Not only Thailand, I want try to go New York alone. However I should be better prepared than ever for the next. It’s very frustrating two days without readiness…. You can check out my failure in the movie below.

On the first place I plunged, I asked to play on the stage. The musician told me that “the next song is Hotel California.”It’s very famous song in the world. But I don’t know it that time. So I was taken down from the stage I less than 5seconds.
Finally, I had been playing on the stage at another live house and I had deep interchange between the local musicians. My emotions got between happiness and regret that time. If I was studying the world music on a daily basis, I would have succeeded to play at the first place. So, I began to study many kinds music such as jazz etc…I’ve been learning English since returning from Thailand. For never repeat the same mistake.
That’s goodness of reaction entertainer to prepare shrewdly so that fan whatever happens. 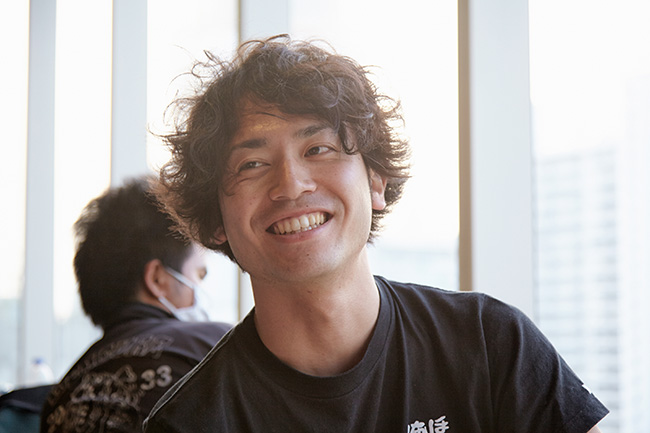 Sometime, if I have flew to the United States in the future. It’s not only enjoying to have a session. I want put my life at risk to play the music. I believe when I take the higher risk, I get the bigger fish. So, I began a boxing as okay even in the fight with someone in U.S.A. To the contrary of the picture I had painted in my mind, I broke my body as early as these days already…